BAD Chapter 51: What do you think is the wonderful use of coral reefs in the sea? (1) 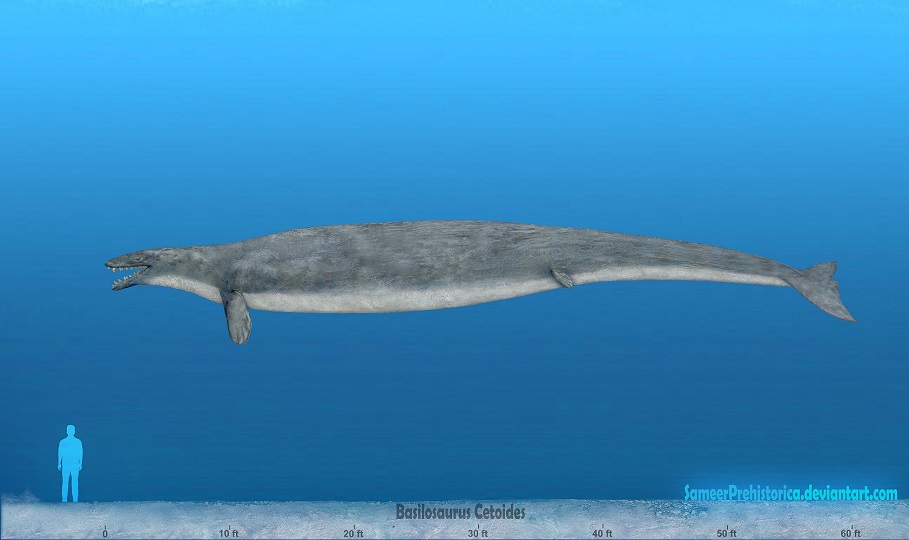 Soon Gulu saw hundreds of Ophthalmosaurus moving upstream from the deep sea. This was a collective birthing activity.

Most marine reptiles would lay eggs on the island. They didn't have to directly give birth to living cubs. Ophthalmosaurus were viviparous. They could give birth to babies on the sea surface.

These Ophthalmosaurus all gave birth collectively, because they were too easy to be attacked when giving birth. If this one was attacked, the other could give birth smoothly. Whether they would be attacked or not depended entirely on luck.

In the extremely brutal ancient sea, it wasn't easy to survive. It wasn't "strength" that counted for survival most of the time. Luck accounted for 99%, depending on who was more fortunate.

These Ophthalmosaurus quickly dispersed after swimming to the surface. They did so in order to improve the survival rate of the group and reduce the risk of "Mass Destruction" by dispersing the birth of their cubs.

Adult Ophthalmosaurus were about 12 meters long. Most of them were longer than 12 meters and weighed about 10 tons. They were chubby and had large eyes, somewhat similar to dolphins or big fat fish, but dolphins were mammals and ichthyosaurs were marine reptiles.

Ophthalmosaurus generally lived in the deep sea. Because the light in the deep sea was very dark, they needed big eyes to see and hunt. They only needed to come to the sea surface when giving birth.

This ichthyosaur mother, who was targeted by the female Mosasaurus, was also targeted by a shark, which was really too "unlucky".

Sharks also hunt Ophthalmosaurus that were giving birth. Sharks had sensitive hearing. They could hear any subtle sounds in the sea and could distinguish the source through these sounds. Strong splashing sounds indicated that the animals were in difficulty and it's a good time to hunt.

Gulu wasn't afraid either. He just watched quietly. There's Dark around. All predators in the sea were afraid to approach him.

At this time, Shenshen also became very quiet. He knew that the hunting time was coming, and he should not disturb the prey when hunting. Otherwise there would be no food.

Although pliosaur and Mosasaurus were invincible in the sea, they couldn't swim as fast as smaller preys and sharks. Ichthyosaurs and the like would hide between the cliffs or coral reefs in the sea when they encountered them. Their size were too big to go in and catch these foods.

Therefore, they had already developed the ability to approach their prey quietly.

Gulu saw that the shark was preparing to jump up and bite the ichthyosaur, but it immediately found a huge shadow beside it, which was more than ten times its size. The shark turned and fled.

The shark ran very fast and immediately disappeared. Gulu never knew that sharks could swim so fast, as if it was yelling out: Run, run! A Boss is coming!

The monster that scared off the shark was, of course, the female Mosasaurus.

The Ophthalmosaurus, who was giving birth, looked very painful. She struggled fiercely and made a huge splash. She even jumped out of the sea in pain and became a flying fish. She didn't notice that a fatal danger was approaching.

Gulu felt that this Ophthalmosaurus was a bit pitiful. She was coveted by so many sea overlords to be eaten, yet she was so absorbed in her baby that she didn't realize it.

This Ophthalmosaurus jumped out of the sea again and Gulu looked up. She really jumped so high that when she fell into the sea, it caused a loud "splash". The water sprayed up several tens of feet into the air and the sea water was shaking violently. Even if Gulu was far away, he could feel the vibration.

Gulu was really worried that if she kept jumping this high, she would become a flying fish in the sky. With her current heavy condition, wouldn't she have a miscarriage?

A body weighing 10 tons fell into the sea from the air. Even if there's water cushion, this height might likely crush internal organs.

Gulu was really unable to understand this ichthyosaur mother. It seemed that most of her pain didn't come from production, but from falling into the water? Then why jumped?

This ichthyosaur mother likely found that a predator was eyeing her. Knowing that she couldn't escape, she wanted to suicide to speed up the birth of the cubs. Because the cubs were in her body, if she died, they would surely die as well. Only when these cubs were born could they survive.

Gulu heard a very low-frequency "wuwu" from the ichthyosaur mother. This sound was very pleasant, like singing, but it could also be recognized that the "wuwu" sound was expressing a lot of pain, like a dying mother singing a final lullaby to her child.

The ichthyosaur mother leaped out of the water again and again, making the lurking female Mosasaurus unable to take a bite. Each heavy fall would cause great damage to the ichthyosaur mother's body. All her internal organs had possibly been damaged.

Gulu had no understanding of how painful the ichthyosaur mother was now, which was beyond his imagination. Yet, she was very strong and fell over and over again to give birth before she died.

Finally, Gulu saw the tail of a chubby little dinosaur emerging from this Mom.

The ichthyosaur mother didn't have any strength left after she gave birth to her cubs. She fell into the water with a loud bang, like a giant that couldn't swim.

The female Mosasaurus rushed out and was preparing to bite the ichthyosaur in half with one bite, but she was still a step late. As soon as her mouth went down, blood instantly dyed red a large area of the sea. The 10-ton ichthyosaur instantly became two pieces.

The biting force of a Mosasaurus was around 50 tons. Even the Megalodon shark had no chance under this biting force, not to mention the 10-ton ichthyosaur, which was just a bigger than a "chicken leg" to them.

The female Mosasaurus was very unwilling. She waited such a long time for this delicious food and was robbed so quickly. It's even more exasperating than "all ducks in the mouth flew away!"

Therefore, the female Mosasaurus began to rob the other half of the ichthyosaur body that wasn't captured by Cang.

Cang was a very strong and fierce Mosasaurus. He had absolutely no reason to share his prey. He wouldn't even share a 50-ton Basilosaurus until he finished eating it, much less a 10-ton "big chicken leg"!